Vice-President of the Management Board 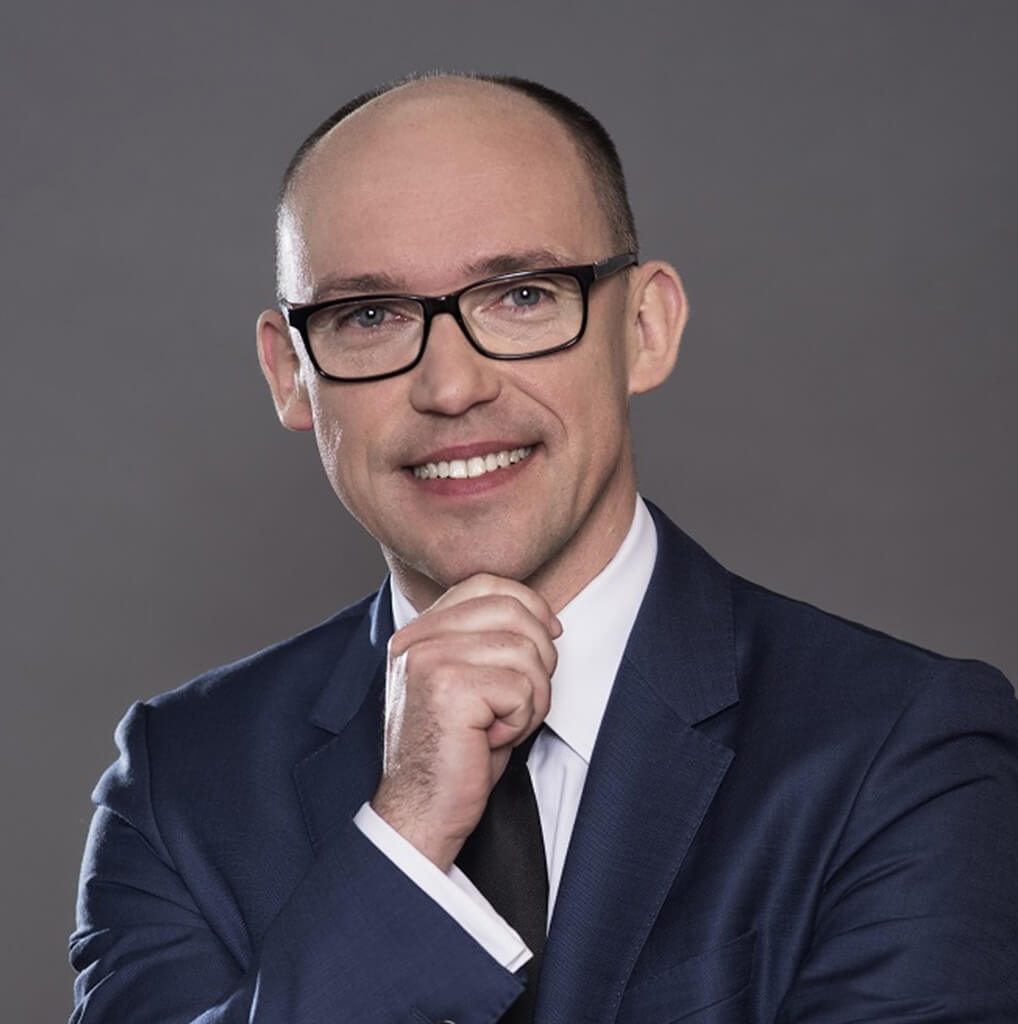 Robert Brzozowski is a graduate of the University of Gdansk. In the years 2000-03 he held the position of the Commercial and Marketing Director of ORLEN Morena Ltd, and for another two years he was a Commercial Director in LOTOS Marine.

Mr Robert Brzozowski has been connected with the UNIMOT Group since 2008 as a coordinator of international fuel trade. In the UNIMOT Group since the year 2014 Mr Brzozowski has been responsible, among others, for the project of wholesale  of diesel oil. On 25 August he was appointed a Member of the Management Board and took the position of the Commercial Director of the Company.