President of the Management Board 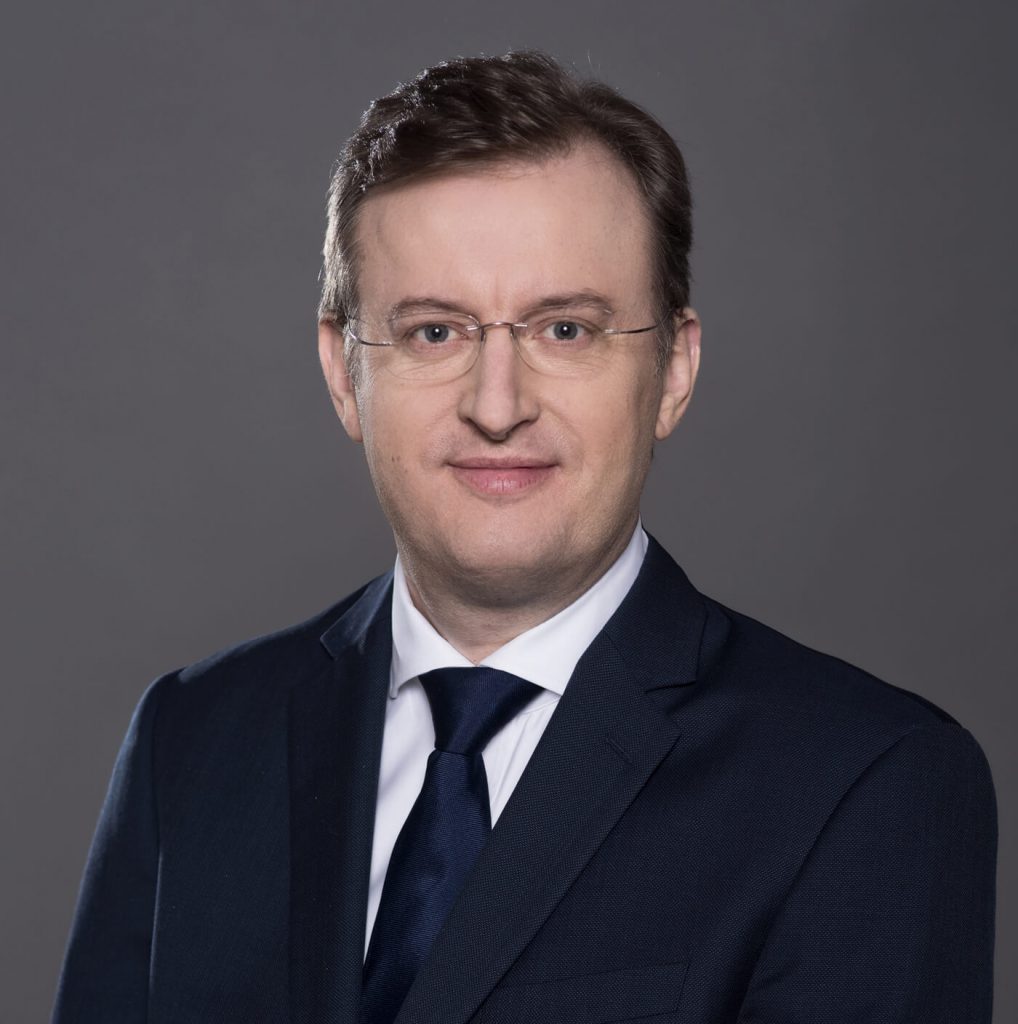 Co-founder of the UNIMOT Capital Group (since 1992) – one of the largest private companies on the energy market in Poland.

In 2012 he became the Chairman of the Supervisory Board and the main shareholder of PZL Sędziszów S.A. – a leading domestic automotive filter manufacturer, and from 2015 to 2018 r. he assumed the position of the President of the Company’s Management Board.

Since August 2018 Adam Sikorski is the President of the Management Board of UNIMOT S.A.

He graduated from the Executive MBA and the Executive Doctor of Business Administration at the Institute of Economic Sciences of the Polish Academy of Sciences in Warsaw. He is also a graduate of the Department of International Economic Relations at the Polonia Academy in Częstochowa.

He is personally interested in the subject of personal development and leadership. Since 2015 he has been a certified member of The John Maxwell International Team as a licensed coach, teacher and motivational speaker. He is passionate about aviation and has pilot qualifications.

FreshMail.com
This site uses cookies to provide services at the highest level. Further use of the site means that you agree to their use.Ok