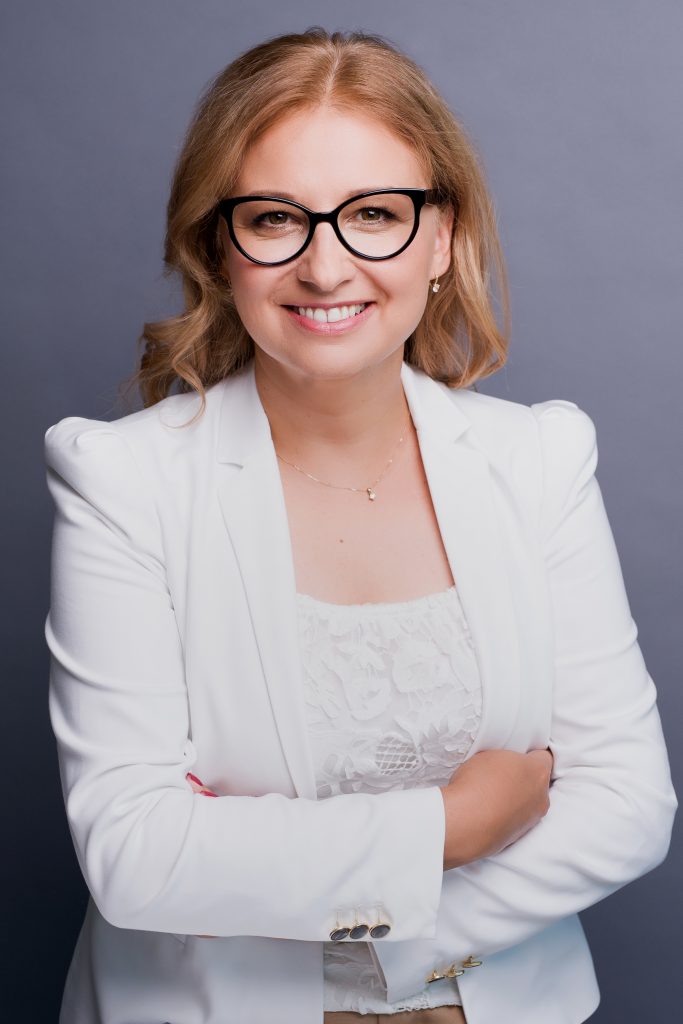 A graduate of the Faculty of Management of University of Warsaw, the course of Finance Management, holds an ACCA qualification. In the years 1998-2003 she was the Financial Director in Wincanton Polska sp. z o.o., and in the two consecutive years she served as the Financial and Administrative Director in Wincanton Marqueset France S.A. in Paris. Then , she was a Member of the Board in the following companies: Mikom Sp. z o.o. (a subsidiary of Wydawnictwo Naukowe PWN S.A., where she simultaneously served as the Financial Control Director), Merlin.pl SA and Wydawnictwo Szkolne PWN Sp. z o.o. (a company of Grupa PWN). At present, Mrs Lidia Banach-Hoheker is a Member of the Board for Financial Affairs in Grupa PWN in the companies: Wydawnictwo Naukowe PWN SA, PZWL Wydawnictwo Lekarskie Sp. z o.o. and Estate Sp. z o.o. The operation of these entities is not competitive towards the operation of the Issuer’s enterprise.

Mrs Lidia Banach-Hoheker does not have relationships (economic, family, other) with a shareholder of the Company who holds the shares that represent not less than 5% of the total number of votes at the General Meeting.

Mrs Lidia Banach-Hoheker meets towards the Company the independence criterion for the Members of the Supervisory Board defined in: (a) Appendix II to the Recommendation of the European Commission on the role of non-executive directors or directors who are members of a Supervisory Board of listed companies and commission of a (Supervisory) Board, (b) in the statute of Unimot S.A. and (c) „Best Practices of WSE Listed Companies 2016”.

Mrs Lidia Banach-Hoheker meets the independence criterion required from members of audit committee pursuant to Article 129 clause 3 of the Law of 11 May 2017 on statutory auditors, audit firms and public supervision.