UNIMOT has exceeded the goal adopted for 2018 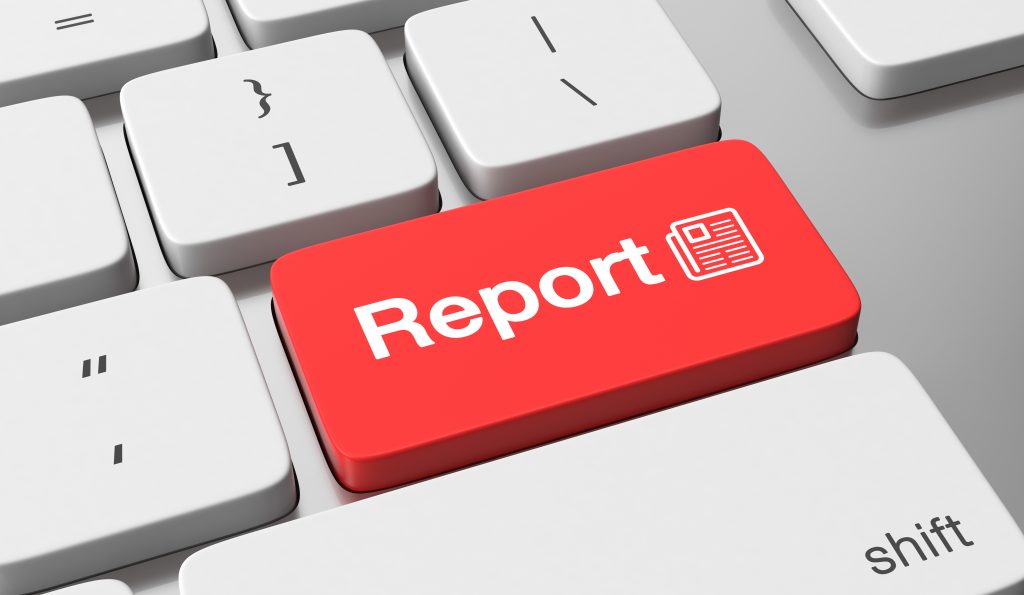 The UNIMOT Group has published today its consolidated financial statements the year 2018. In the past year the Group achieved PLN 3 371 million of total revenues and the consolidated EBITDA profit amounted to PLN 13.5 million, that is by 13% more than the forecast one.

As the consolidated financial statements of UNIMOT shows in 2018 the Group’s revenues reached in total PLN 3 371 million, which constituted a growth by 12% compared to the year 2017. The increase in the revenues was mainly driven by the fuels segment.

In the scope of the EBITDA result in 2018 the Group achieved PLN 13.5 million. The results of UNIMOT in 2018 were to a large extent influenced by one-time events in the form of a write-off for a loss from the impairment of tangible assets in one of the gas companies and impairment loss of goodwill, as well as resignation form establishing provisions for the obligations regarding maintenance of compulsory reserve of liquid fuels. Having cleansed it from a negative influence of one-time events and the result of book valuations the adjusted EBITDA amounted to PLN 31.5 million, that is by 27.5% more than last year.

– Due to the difficulties we had to deal with in the first half of the previous year we verified our business goals and introduced a series of optimising and restructuring actions – claims Mr Adam Sikorski, the President of UNIMOT S.A. – Among the most important ones I can enumerate, among others, decrease in logistic costs, employment reduction or financial costs reduction. We also decided to suspend the project of the mobile application Tankuj24 and carry out write-offs of assets in Blue Cold, dedicated to natural gas liquefaction. The abovementioned action produced over PLN 13 million of savings at the end of 2018  r.

The improved financial situation of UNIMOT compared to the first two quarters of 2018 is confirmed by a favourable shaping of main indicators  and exceeding strategic goals by most of them. The ROCE ratio (adjusted for the valuation effects and book write-offs) reached the level of 14.4%, that is higher than in 2017 (10.5%) and close to the goal that the Group wants to achieve in 2023 (15%). Moreover, the debt ratio was decreased from the level of 0.75 at the end of Q2 to 0.68 at the end of the year.

In the segment of liquid fuels and bio-fuels the Group recorded a growth in sales volumes by 1.6% compared to the corresponding period of the past year, which translated into a growth in revenues by 12.4% yoy. In the LPG segment the Company achieved a growth in sales volumes by 11.4% yoy and growth in revenues by 19.9% yoy. In the scope of natural gas sales UNIMOT also recorded growth in volumes – by 15.8% and almost 40% growth in revenues. The greatest growth of volumes in the Group occurred in the electricity segment – as much as by 160% yoy, mainly driven by wholesale of electricity by Tradea. The development of AVIA franchise chain in Poland was in line with the assumptions. At the end of 2018 the AVIA brand included 42 stations.

– Thanks to hard work and proper business decisions we were able not only to achieve the result forecast in the strategy for 2018, but even exceed it by 13%. In the current year, according to the forecasts, we are going to achieve the adjusted EBITDA in the amount of PLN 34 million. We are working in further improvement of margins in the segment of wholesale of fuels, we have intensified the development of AVIA stations in Poland and Ukraine. In the context of new challenges on the LPG market we are planning to concentrate on the speed and efficiency of product supplies. We also want to develop our own storage facilities and increase our activity on the market of tank installations. We have further plans related to developing the electricity segment. We are also taking further steps to optimise the activity of the gas segment – adds President Sikorski.