Very good results of the UNIMOT Group in Q1 2019 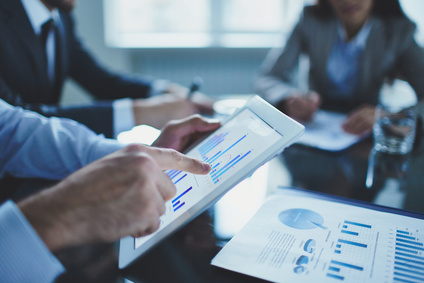 The revenues of the UNIMOT Capital Group grew by 28.2% yoy in Q1 2019, according to the preliminary estimates that were published today. The consolidated EBITDA reached the level of PLN 22.9 million and the consolidated adjusted EBITDA amounted to PLN 9.8 million.

I am glad that the results of our subsidiaries support the results of UNIMOT S.A. – explains Mr Adam Sikorski, the President of the Management Board of UNIMOT. Financial results of our subsidiaries in Q1 2019, except for the result generated by trading electricity on auctioning and brokerage platforms, were mainly driven by significantly better yoy results of gas companies and also UNIMOT Energia i Gaz. According to our development strategy we are going to continue to diversify our sources of profit and I am convinced that the share of subsidiaries in this respect will increase – adds President Sikorski.

The estimated standalone financial data (the business of diesel, bio-fuels, LPG and the AVIA chain) was published by the company on 24th April this year. According to this data in Q1 2019 UNIMOT S.A. achieved PLN 841.8 million of total standalone revenues, standalone EBITDA amounted to PLN 19.1 million and standalone adjusted EBITDA amounted to PLN 7.5 million. Standalone financial results in Q1 2019 were primarily influenced by favourable external environment, lower operating costs yoy driven by the conducted optimising programme, better than expected results of the bio-fuels segment as well as the valuation of compulsory reserve of liquid fuels and justified movements.

UNIMOT increases financial forecasts for 2019 and 2020

As part of the quarterly adjustment of the main stock indices, three new companies will enter the...

The financial forecast for the year 2019 published in June, last year, within the Group’s...

See more
FreshMail.com
This site uses cookies to provide services at the highest level. Further use of the site means that you agree to their use.Ok