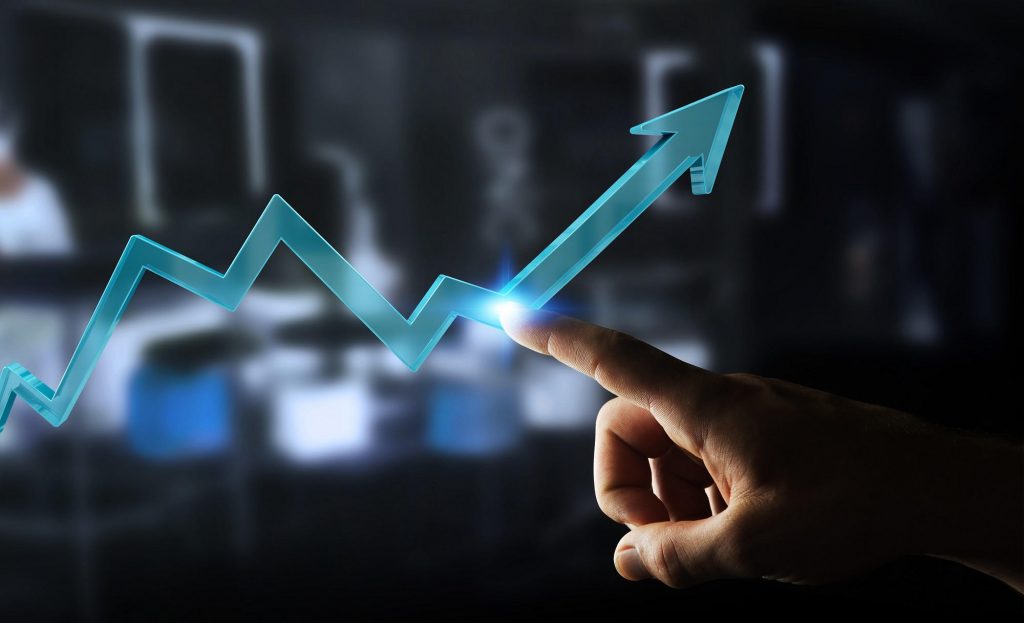 UNIMOT S.A., having published its consolidated financial data for Q2 2019, has increased its financial forecast for 2019. According to the updated forecast consolidated EBITDA adjusted in 2019 is supposed to amount to PLN 46.2 million against PLN 34.0 million assumed previously.

Based on financial results for Q1 2019 and estimates for Q2 2019, the consolidated EBITDA adjusted for Q1 of the current year amounts to PLN  27.7 million, which means that the previous forecast for 2019 has been fulfilled in over 80%.

– The first two quarters of the current year were significantly better for us than the assumptions – undoubtedly external factors helped us, but it was our business strategy as well as flexibility and efficiency of operations that enabled us to use them so effectively. I mean primarily high margins on diesel and success in tenders for bio-fuels. Following such a successful first quarter we have decided to increase the forecast of adjusted EBITDA by over PLN 6 million – says Mr Adam Sikorski, President of the Management Board of UNIMOT.

The updated forecast of adjusted EBITDA for 2019 amounts to PLN 46.2 million and has been drawn up based on the estimates for Q1 2019 and previous assumptions for subsequent quarters of the current year, which have not changed significantly.

– The forecast has been drawn up according to our best knowledge as of today and we will evaluate the possibility of its achievement on an ongoing basis. Due to the fact that there are still 5 months left till the end of the year – we cannot exclude the possibility that it will change – adds Mr Adam Sikorski.