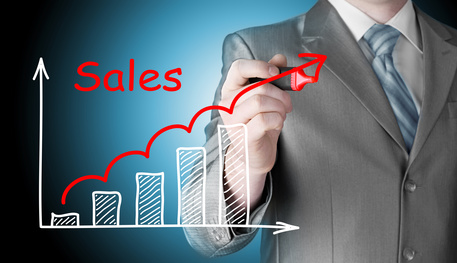 UNIMOT S.A., listed on the WSE independent importer of liquid and gaseous fuels, has published the estimates for 2019. According to the preliminary data the consolidated adjusted EBITDA amounted to PLN 63.7 million, which is the best result in the whole almost 30-year-long history of the Group and by 3.7% more than the last updated level of forecast. The revenues exceeded PLN 4.4 billion.

According to the estimates the total consolidated revenues of the UNIMOT Group in 2019 amounted to PLN 4 445.4 million, that is more by 31.9% than in the previous year and the consolidated EBITDA amounted to PLN 89.9 million (up by 565.4% yoy). The consolidated adjusted EBITDA (adjusted for  the  estimated valuation of compulsory reserve, justified transfers and one-time events) reached the level of PLN 63.7 million, which is the biggest level in the history and exceeding the current forecast by 3.7%.

In Q4 2019 alone the consolidated adjusted EBITDA amounted to PLN 17.6 million. This was mainly driven by high trade margins and sales volumes of diesel and bio-fuels.

– I am pleased that once again we can communicate to the investors very good financial results – year 2019 was a record one for us. We are particularly happy about this in the context of a poor beginning of the previous year. We reacted quickly introducing a restructuring plan, asset optimisation  and significant savings. In the meantime, focusing on the most effective areas, we were conducting development actions. A combination of these factors and favourable market environment allowed us to increase the forecasts several times in 2019 and finally we achieved even a higher result – says Mr Adam Sikorski, President of the Management Board of UNIMOT S.A.

With regard to the dividend policy of UNIMOT S.A., the company has also announced the estimated standalone net profit that reached the level of PLN 53.8 million.

The estimates were prepared to the best knowledge of the Management Board as of the day of their preparation and may be subject to change. Ultimate data will be published in the report for 2019 on 25th March 20202.