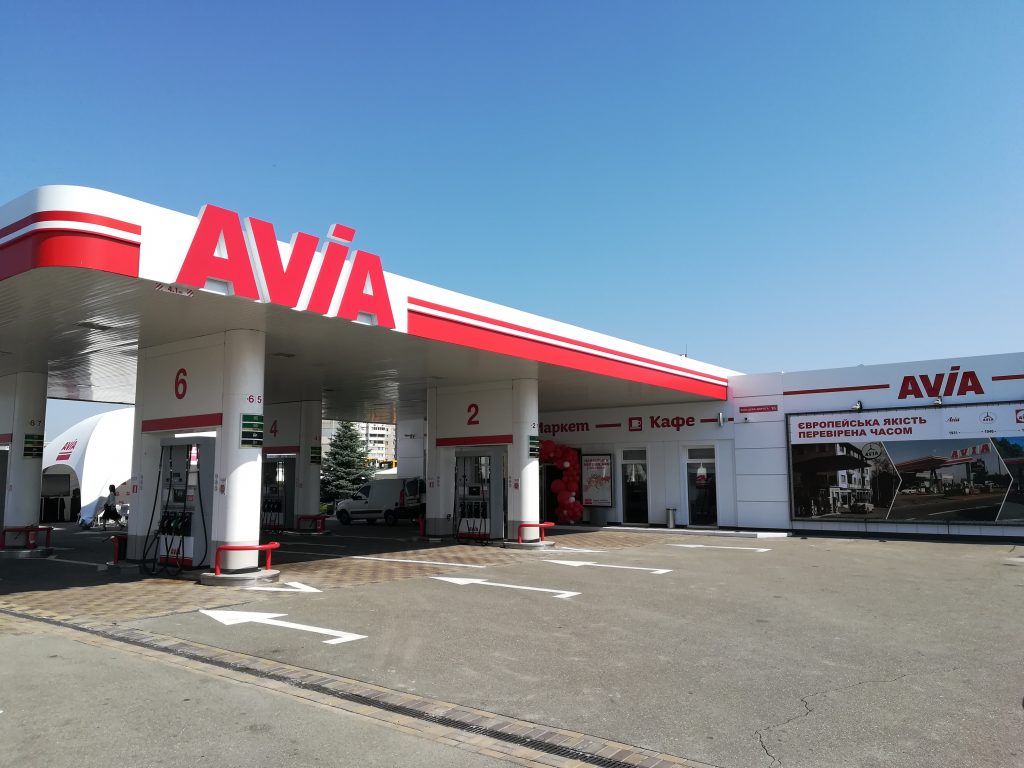 The first petrol station under the AVIA brand has been opened in Kiev. The AVIA brand is being developed in the territory of Poland and Ukraine by the Polish company UNIMOT S.A.

An official opening of the first AVIA petrol station in the territory of Ukraine took place in Kiev on 11th June 2019 at 11:00. The newly opened station has a very good location at one of the bypasses of Kiev, not far from the airport Kiev – Żuliany. Launching the station has been the result of the cooperation between UNIMOT and Wexler Group, which manages a chain of over 120 petrol stations in the territory of Ukraine. The new station operates on franchise basis and next 4 stations will soon undergo rebranding process.

”A key to a successful launch in the territory of Ukraine is acquiring a proper partner who knows local market and its needs very well, as well as introducing a strong European brand such as AVIA. This will guarantee that the station’s customers will feel secure as to the quality and supplies of fuel” – claims Mr Adam Sikorski President of the Management Board of Unimot S.A., who personally cut the ribbon during the official opening of the new petrol station.

The first station in Kiev offers its customers 9 refuelling stands, access to the premium fuels AVIA Diesel Gold and AVIA Gold 95 and well-stocked shop of the area of over 100 square metres, where the customers may use the catering concept Esenso Cafe. Attractiveness of the new station’s location increases the vicinity of MC Donald’s restaurant and DIY store Leroy Merlin.

AVIA is a chain of petrol stations established over 90 years ago in Switzerland, which is currently present in 15 countries of Europe, including Poland and now Ukraine. These are some of the reasons why the opening ceremony of the new station was honoured with the presence of the Managing Director of the AVIA International – Mr Mario Tonini, Head of the Swiss Mission to Ukraine Mr Simon Pidoux, Wiktoria Jałowienko – Director of the Representation of Polish and Ukrainian Chamber of Commerce in Ukraine and Mr Karol Kubica – Head of the Kiev Commercial Office of the Polish Investment and Commerce Agency.