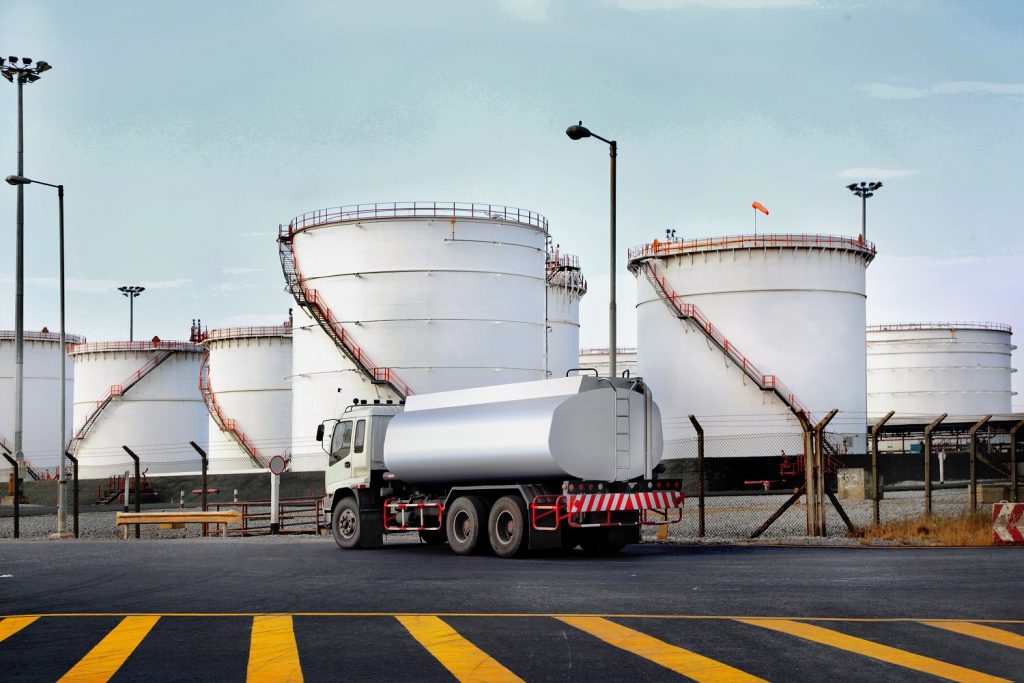 Unimot Investments, the company of the Unimot Group, has concluded a preliminary contract for the purchase of 100 percent of the shares of the company Lotos Terminale, which includes the business of independent logistic operator and production and sale of bitumen, as well as a credit agreement for financing the transaction. The subject of the transaction is primarily taking over 9 fuel terminals of the total capacity 350 thous. m3 and bitumen production plants in Jasło and Czechowice-Dziedzice. After the transaction has been finalised the Unimot Group will become the third player on the market of storing fuels and the second player on the market of bitumen sale.

The objective of the transaction is the Unimot Group’s entering the operation of an Independent Logistic Operator based on inhouse infrastructure (Independent Logistic Operator – so called „ILO” business) and production of modified bitumens accompanied by further development of bitumen products trade (so called „bitumen” business). Assets related to these businesses will be ultimately contributed to Lotos Terminale prior to signing the final agreement, under which Unimot will purchase the company’s shares, having fulfilled a number of conditions precedent and upon payment the price for shares. The Unimot Group estimates that fulfilling the conditions and concluding the final agreement may occur not earlier than in Q3 2022.

The „ILO” business consists of 9 fuel terminals of the total present capacity amounting to 350 thous. m3, including five terminals currently owned by Lotos Terminale: in Czechowice-Dziedzice, Jasło, Piotrków Trybunalski, Poznań and Rypino, and also four terminals currently owned by PKN Orlen: in Bolesławiec, Szczecin, Gutków and Gdańsk. Having completed development works the storage capacity will increase to 410 thous. m3. Following the transaction the Unimot Group will become the third player on the fuel storage market (after PERN and PKN Orlen) in volume terms. Additionally, after PKN Orlen has modernised and extended the marine terminal in Szczecin, the Unimot Group will hold about 10 thous. m3 of capacity for aviation fuel storage and 40 thous. m3 for diesel oil storage.

The „bitumen” business in turn will cover the separated from the company Lotos Asfalt bitumen production plants in Jasło and Czechowice-Dziedzice, together with the trade department, as well as a 10-year contract for supplies by the Lotus Group of bitumen products and the raw resource for their production in the amount of 500 thous. tonnes a year, thanks to which the Unimot Group will become the second player on the bitumen sale market in volume terms.

The initiated transaction is another stage of our successive development and strengthening the position of the Unimot Group as the largest independent operator on the fuel market. In our business strategy for the years 2018-2023 we have outlined the need to diversify sources of income and now we are taking advantage of the chance that has appeared on the market, to increase the scale of operations. According to our preliminary estimates the businesses we are taking over will have a significant impact on our results and closure of the transaction will allow us to achieve additional adjusted EBITDA in the years to come at the level of PLN 70-100 million a year – says Mr Adam Sikorski, President of the Management Board of Unimot S.A.

Having finalised the transaction the Unimot Group will employ twice as many employees. Presently, the Group employs about 250 persons.

As potentially a twice larger organisation, we perceive in this acquisition a number of areas to achieve business synergy effect. Following the initiated transaction we will be able to supply the chain of building the Group’s value and related competencies. We will expand know-how through a combination of the competencies of employees of the assets being taken over with the competencies of employees already employed in the Group. Positive forecasts for the consumption of bitumen products in the immediate future also argue in favour of the transaction of taking over the bitumen business. We want to make good use of this opportunity – adds Mr Adam Sikorski.

The price has been agreed, among others, based on the valuations prepared by financial advisors and internal analyses will be subject to the adjustment by the value of net debt and changes to the working capital as of the day of closing transaction. Considering the presented mechanism of price agreement and value of the investment, which the buyer undertook to finalise, the estimated engagement of the Unimot Group into the transaction will soon amount to at least PLN 450 million.

On part of the UNIMOT Group, the lead transaction advisor (including advice on the deal financing) is mInvesment Banking, a member of the mBank Group, Andersen in Poland plays a role of the lead legal and tax advisor (including the acquisition documentation and certain future commercial contracts), while Greenberg Traurig Poland is advising Unimot on antitrust law issues, including merger clearance proceedings, and the financing documentation. Unimot has also engaged BDO as a financial advisor, and Polish members of the Ramboll Group, Ramboll Polska and Ramboll Environ Poland as a technical and environmental advisor, respectively. The KDCP Kancelaria Doradztwa Celnego i Podatkowego Rutkowski i Wspólnicy was responsible for the area of regulatory and excise tax assistance, whereas CSW Więckowska i Partnerzy supported the financial markets reporting.