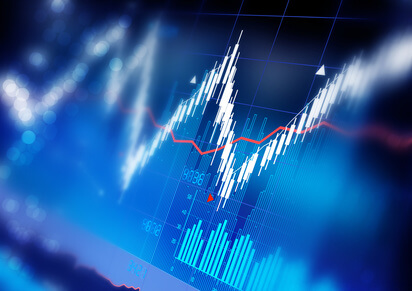 The level of revenues of the UNIMOT Capital Group has been mainly influenced by the results achieved in the dominant sector of its activity – diesel oil and bio-fuels. Despite significant changes on the fuel market, which influences the sales in this quarter, in comparison with the corresponding period of the previous year, the Group managed to increase sales and maintain the EBITDA margins at a similar level (2,03% vs 2,07%).

– It should be stressed that in the scope of diesel oil and bio-fuels trade in the 3rd quarter UNIMOT operated in a completely different market environment than last year – comments Mr Robert Brzozowski, the President of UNIMOT S.A. – The comparable quarter of 2016 was particularly successful (a record one with relation to sold volumes – the result of fuel package introduction), which resulted in a high base effect. The 3rd quarter of 2017 in turn was characterized by large fluctuations: after a positive sales effect in July and August, in September a significant decrease of wholesale margins for diesel oil occurred. We decided then to optimize our margins, which had an impact on lower sales volumes. When it comes to bio-fuels, since 2017 the Group has been conducting sales of the product in accordance with new regulations in the scope of NCW implementation. This is reflected both in lower margins and product volumes as well as higher costs due to the necessity of blending fuels. Therefore, we are pleased by the fact that despite the changing market environment we still maintain the growing trend of our financial results.

As the published data demonstrates, in the analysed quarter the Group generated better results in the LPG segment than in the previous year – both in relation to the volume, sales value, as well as the achieved operating result and net result.

– Our LPG segment in the wholesale part has made an effective use of the environment of growing prices in Poland, achieving higher margins on the product – explains Mr Robert Brzozowski. – Moreover, we have been continuing the development on the market of heating tanks, which resulted in the growth of customers and revenues.

Also in the scope of electricity sales the Group has significantly improved its results. The sales volume of electricity through the subsidiaries Energogas and Tradea has grown by as much as 100% compared with 2016.

– Such good results of the Group are the effect of diversifying the sources of revenues. Our experience of 25 years on the petrochemical market, good business relations with foreign entities and high competences of managerial staff allow us to search for solutions that will be most favourable for the stable and fully controlled development of the Group – adds President Brzozowski.