Changes in the Management Board of UNIMOT S.A. 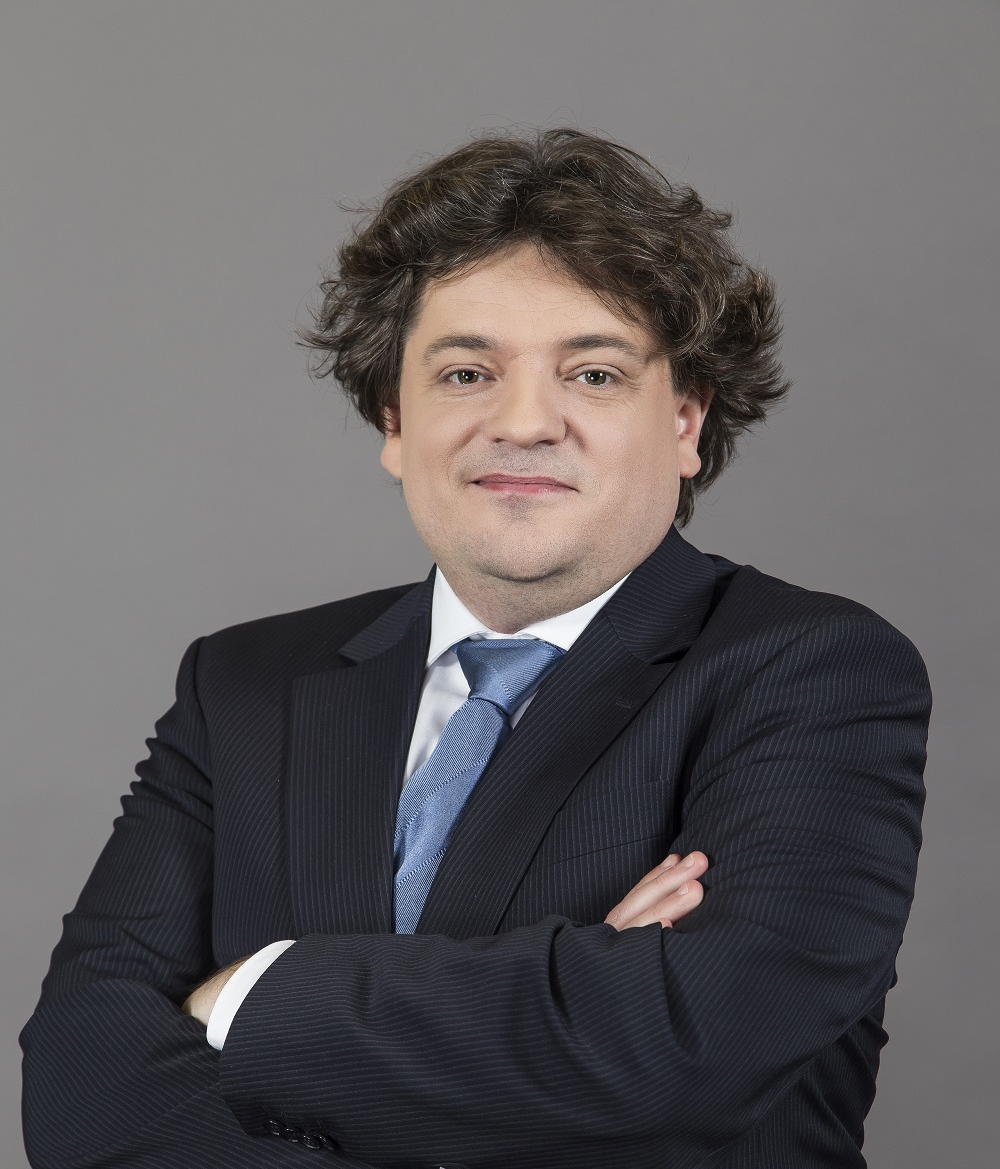 – Mr Filip Kuropatwa has been with the UNIMOT Group for over 6 years. He knows very well the functioning of our business and challenges we are going to face. He possesses experience of many years, which will allow him swiftly direct the Group through the process of business digitization and transformation – this is undoubtedly the most important task the handle by the new Head of the Finance Department – says Mr Andreas Golombek, President of the Supervisory Board of UNIMOT S.A.

– On behalf of the entire Management Board and Group’s employees I want to thank Mr Marek Moroz, who was with us in the recent years of our operation, which were abundant in challenges. I mean restructuring the Group and supervising finances at the time of the pandemic in the first place– says Mr Adam Sikorski, President of the Management Board of UNIMOT S.A.

Mr Filip Kuropatwa possesses experience of 20 years on financial markets, working previously for BWP Unibank and BRE Bank in the areas of money and foreign currency market as well as commodity markets. Mr Kuropatwa has been with the UNIMOT Group since 2015.

UNIMOT S.A. is introducing a new benefit for the members of UNIMOT Club+, a loyalty programme for...

Dear Sirs, With regard to extending by the European Union the sanctions imposed on Belarus...