AVIA is ready to purchase a part of Orlen’s stations 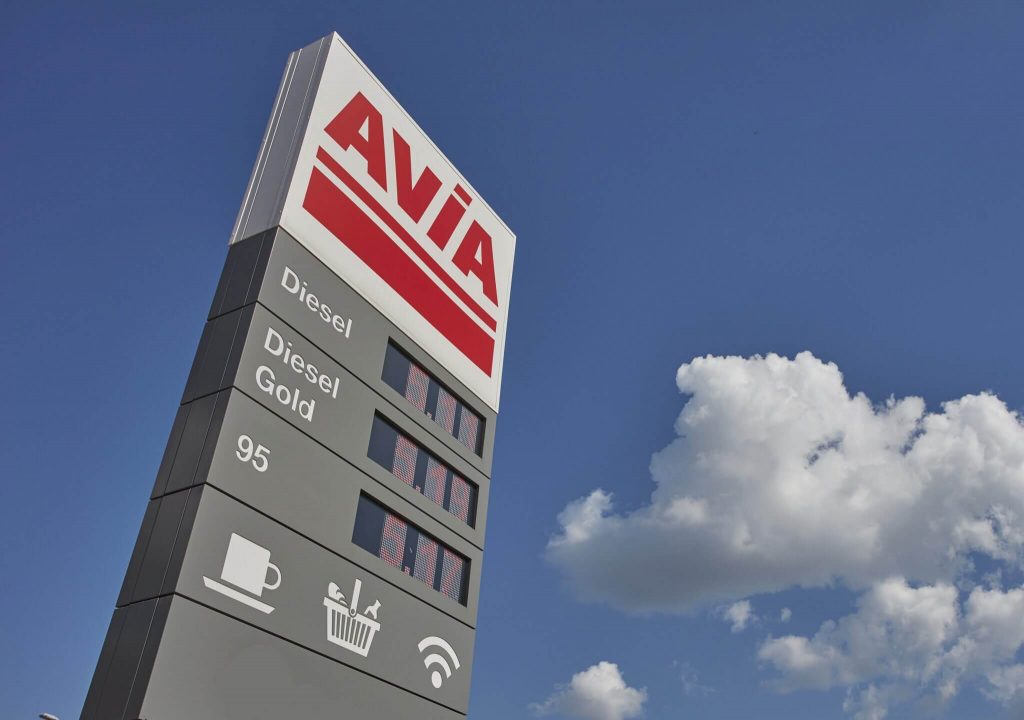 AVIA INTERNATIONAL, an association which gathers 3200 of petrol stations in Europe has made a proposal to PKN ORLEN to purchase a package of stations that possibly may be destined for sale following the decision of the European Commission regarding the consent to acquire the Lotos Group S.A. by PKN ORLEN S.A.

AVIA INTERNATIONAL declares an interest in utilising business opportunities resulting from changes on the Polish market of petrol stations, which may occur driven by the consolidation of PKN ORLEN and LOTOS. AVIA INTERNATIONAL is a Swiss legal association that gathers importers, producers, wholesalers and retailers of fuels, who  cooperate under the AVIA brand in 16 countries of Europe. The entire group generated in 2018 revenues at the level of over EUR 20 billion. AVIA is known to individual customers primarily through petrol stations, which have been operating under this brand and presently include 3200 stations in Europe, 50 of which are operating in the territory of Poland. The AVIA brand is represented in Poland by UNIMOT S.A. listed on the main floor of the Warsaw Stock Exchange, which is a member of AVIA INTERNATIONAL.

”We express a considerable interest in purchasing the package of petrol stations that can be possibly destined for sale following the decision of the European Commission regarding the consent to acquire the Lotos Group by PKN ORLEN.” – says Mr Adam Sikorski, President of UNIMOT S.A. and simultaneously a member of the committee that manages the AVIA INTERNATIONAL Association. ”Taking over a large package of stations would significantly accelerate the development of AVIA brand in the territory of Poland. Therefore, given the size of the potential transaction UNIMOT is ready to create a consortium of companies with the remaining members of the AVIA association, which will support UNIMOT in conducting such a purchase” – adds Mr Sikorski.

”A similar transaction was conducted by AVIA in the territory of Germany in September the present year taking over 155 of petrol stations from TESSOL Kraftstoffe” – says Mr Mario Tonini, the Managing Director of AVIA International. ”In that case AVIA Germany created a consortium of 10 members from within the AVIA association and together we won the tender to take over the petrol stations, so we already possess experience in conducting transactions of this kind and may utilise this approach in the Polish market” – adds Mr Mario Tonini.