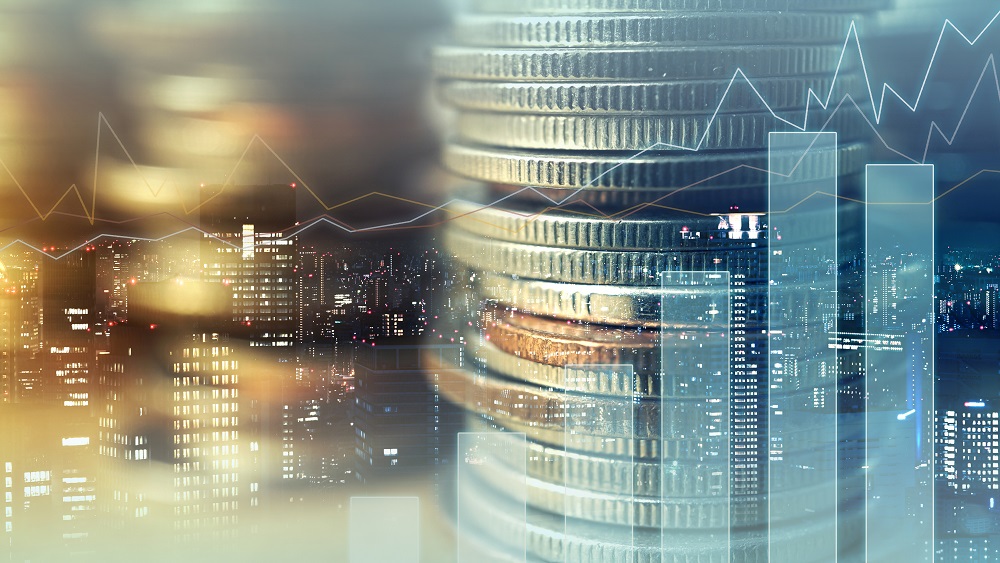 UNIMOT S.A., the listed on the Warsaw Stock Exchange independent importer of liquid and gaseous fuels has published the results for Q3. In this period, the company reached the level of total consolidated revenues in the amount of PLN 2 081.2 million, and the adjusted EBITDA reached the level of PLN 12.0 million. The consolidated adjusted EBITDA for 9 months of 2021 amounted to 57.5 million, which is 76.4% of the annual financial forecast.

The total consolidated revenues in the amount of PLN 2 081.2 million are up by 55.5% against the corresponding period of the past year. The consolidated adjusted EBITDA (by an estimated valuation of compulsory reserve and justified movements) for Q3 2021 amounted to PLN 12.0 million, which is up by 10.6% yoy.

After Q3 2021, we are extremely proud of the LPG business, which in the reported period achieved significantly higher than expected results, achieving over PLN 7 million of the adjusted EBITDA – this is clearly the best quarter in the whole history of this segment’s operation. This was possible because of our efficiency and flexibility of operations, and also thanks to good feeling of the market by our trade team. Even the difficult market situation, including the sanctions imposed on Belarus, did not prevent us from this – says Mr Adam Sikorski, President of the Management Board of UNIMOT S.A.

A very good result, which was twice as high as the assumptions, was also recorded by the segment of AVIA petrol stations, which the Group has been developing very actively in recent months.

We are systematically including new stations into the chain, the share of own stations is growing and simultaneously we are increasing the efficiency of the already existing ones. Therefore, in Q3 2021, in this segment one could observe a growth in volumes, revenues and EBITDA. At the same time, this is a very good forecaster for the future – says Mr Adam Sikorski.

In Q3 2021, the UNIMOT Group was still operating in the environment of dynamically growing market prices of products. Despite this, in the segment of liquid fuels, where the capital intensity grew significantly – the Group can boast a record quarterly sale, which amounted to 407.1 thous. m3.

The biggest negative impact of the increase in prices was observed by us in the natural gas and electricity segment.  In turn, the situation is improving in the segment of photovoltaics, where in the past quarter the Group conducted extensive restructuring actions and adjusted the organisational structure to the new development strategy towards business customers and installations over 50 kWp. At that time, it did not forsake development activities starting collaboration with two American firms – signing a memorandum of cooperation with NuScale Power pertaining to the role of UNIMOT as a consultant in the area of SMR (small modular reactor), and also concluding an agreement with First Solar for deliveries of photovoltaic panels manufactured in thin-film technology.

In the last months of the present year we are facing numerous challenges, primarily related to further increases in prices of resources, especially bio-fuels, natural gas and electricity. We are making efforts aimed at best adjustment to market changes being an outcome of these challenges, and we believe that we will be able to manage effectively the identified risks. We still maintain our forecast for 2021 in the amount of PLN 75.3 million of adjusted EBITDA, although at this moment it seems to be a very ambitious task – adds Mr Adam Sikorski.

Financial results of UNIMOT S.A. for the third quarter of 2022

Unimot Group, a multi-energy group of companies and a leader among independent importers of fuels...

Investor chat dedicated to the financial results for Q3 2022

We would like to invite you to an investor chat dedicated to the financial results for Q3...