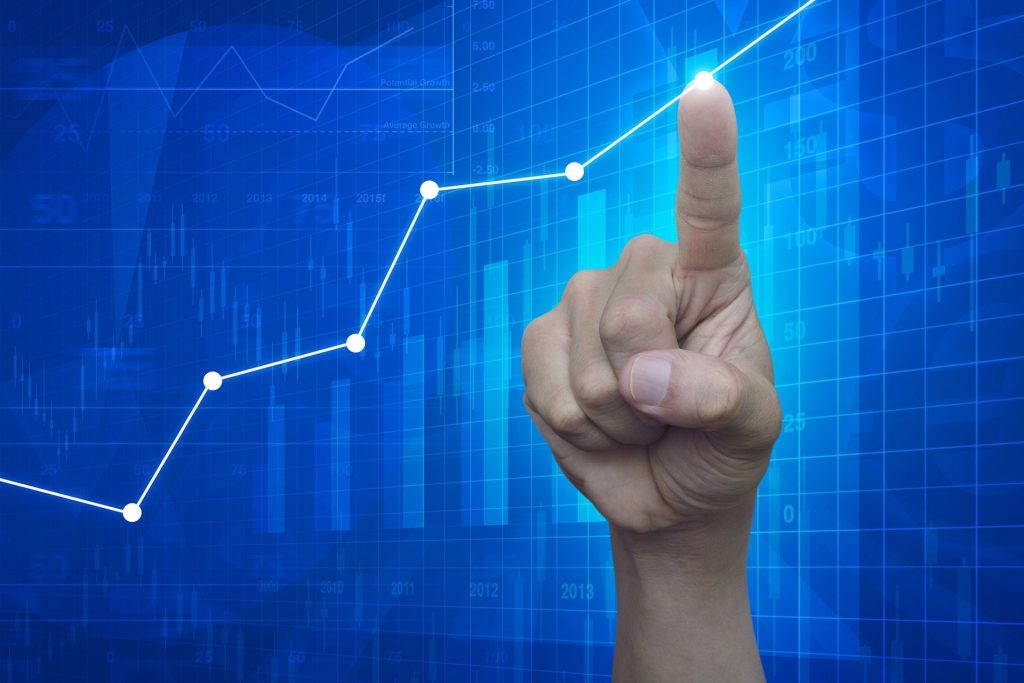 The UNIMOT Group increased the revenue from sales in the 2nd quarter of 2017 by 60%, EBITDA by 25% and the net profit by 60% compared with the corresponding period in 2016. The Group achieved record volumes of fuel sales, opened a few franchise fuel stations under the AVIA brand and developed its mobile application Tankuj24 to compare prices and purchase fuel on-line.

The second quarter of the current year has been very successful for the UNIMOT Group. Group’s revenues from sales amounted PLN 758.2 million, EBITDA PLN 7.6 million, and the net profit PLN 4.2 million compared to respectively: PLN 474.8 million, PLN 6.1 million and PLN 2.6 million in the second quarter of 2016. In this period, the Group recorded the highest in its history volume of fuel sales and record revenues.

Supplies of fuels from the new localization – Schwedt refinery in Germany –  were also started in the second quarter of the current year, which attracted high attention of clients located at the western border of Poland. Also, first intra-Community (the EU countries) supplies of fuels were performed with the use of the depot in Dębogórze as a fuel hub. In this period, the logistics department of UNIMOT operated the largest number of wagons in its history – 150 items, conducting record fuel transports.

In addition, the Company successfully participated in tenders for bio-fuels purchases, which contributed to the increase in sales in this segment of its operation.

In the LPG segment, UNIMOT recorded a successful comeback to the market of heating tanks, which resulted in the growth of the number of clients and revenues. Additionally, the wholesale of LPG was being developed through the increase in the number of terminals in the whole territory of Poland.

In the 2nd quarter of the current year UNIMOT S.A. started 3 first fuel stations under the AVIA brand and signed franchise contracts with another 4 partners. Concurrently, the Company introduced to the market an innovative project addressed to all car users – a mobile application to compare fuel prices and purchase fuels on-line. At the end of the 2nd quarter of the current year 69 fuel stations were the partners in the Tankuj24 programme.

– We are consequently implementing our strategy based on developing the activity in the three sectors: liquid fuels, gas fuels and electricity. Additionally, creating the franchise network of AVIA fuel stations and the growing number of users of Tankuj24 application allow us to win new clients and achieve the synergy effect. Both projects require financial efforts, which currently increases our costs, but ultimately it will be reflected in diversification and revenue growth – said Mr Robert Brzozowski, the President of the Board of UNIMOT S.A.