US photovoltaic panels of First Solar on the Unimot’s offer 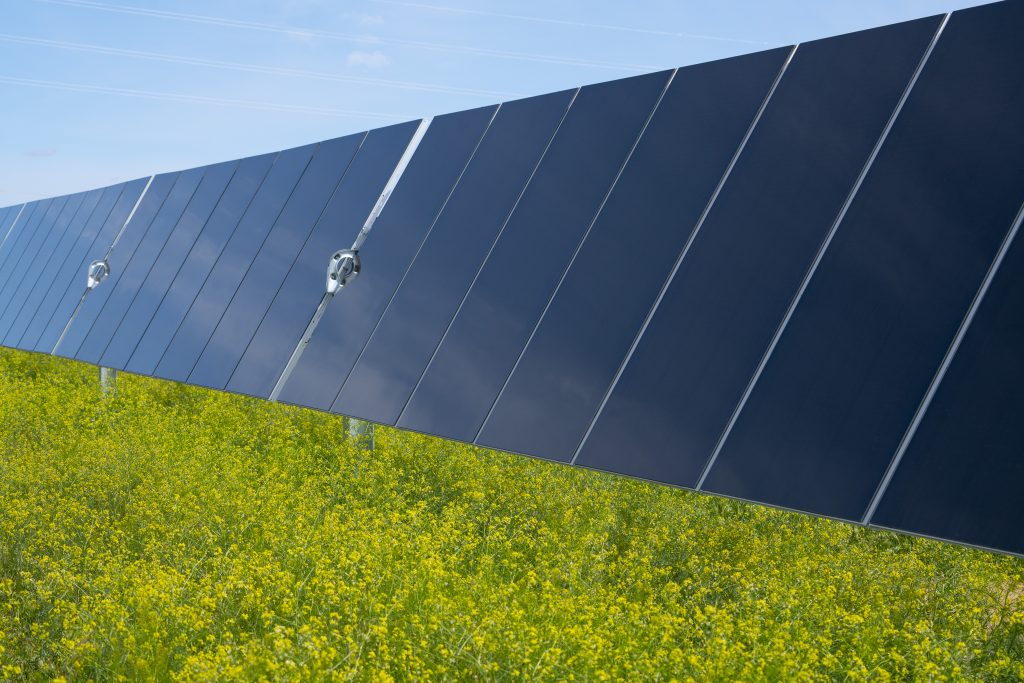 The first shipment of US First Solar photovoltaic panels has arrived in Poland and the modules are now available from Unimot Group. First Solar panels are manufactured using a unique thin-film technology and are capable of providing some of the best performance on the market.

In Polish atmospheric conditions, First Solar modules can produce around 4 per cent more energy than the most popular silicon panels on the market. In addition, these panels are characterised by a lower degradation rate, which means that after 30 years they are able to provide 92 per cent of their original efficiency, significantly more than their silicon counterpart. Furthermore, by using a distinct cell design, First Solar modules also ensure better performance during shade.

The Polish economy is facing major challenges related to the necessary energy transition, the primary goal of which is to reduce emission level, as well as to lower the existing energy prices and to become independent from fossil fuels coming from the territory of the Russian Federation. In order to provide our business partners with the best possible market solutions, we have commenced cooperation with the US company First Solar. Thanks to this cooperation, we are able to supply the Polish market with the best quality photovoltaic panels originating 100 per cent from the United States, which also ensures stability in the supply chain – says Mr Adam Sikorski, President of the Management Board of Unimot.

First Solar is the only company among the world’s top ten photovoltaic panel manufacturers based in the US, and the only one that does not use crystalline silicon (c-Si) semiconductor in its technology. First Solar manufactures its thin-film photovoltaic modules using a fully integrated, continuous, single-site process. First Solar’s advanced thin-film photovoltaic modules are designed and developed at the company’s research and development (R&D) centres in California and Ohio.

New stores in 4 voivodships The number of SPAR Express stores at AVIA petrol stations has...

Financial results of UNIMOT S.A. for the third quarter of 2022

Unimot Group, a multi-energy group of companies and a leader among independent importers of fuels...