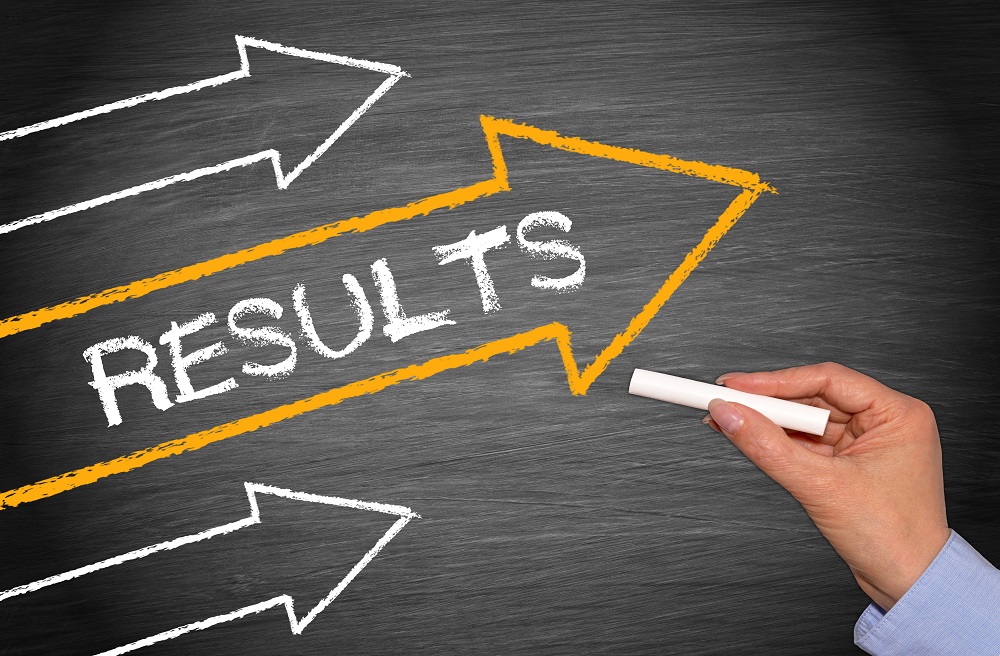 UNIMOT S.A., an independent importer of liquid and gaseous fuels, listed on the Warsaw Stock Exchange, has published its interim statements for Q3 2020. In this period the company obtained a record level of consolidated total revenues, which amounted to PLN 1 338.9 million. Adjusted EBITDA reached the level of PLN 10.9 million.

The consolidated total revenues of the UNIMOT Group in Q3 2020 amounted to PLN 1 338.9 million, which is up by over 6.1% compared to the corresponding period of the previous year. Consolidated adjusted EBITDA (for the estimated valuation of compulsory reserve, justified movements and one-time events) reached the level of PLN 10.9 million and the net profit PLN 0.9 million.

– A negative impact on our results in Q3 was primarily driven by an increased supply and pressure on margins of our key products. We also experienced the observed for several quarters decrease in demand for B100 bio-fuel and bitumen products. Moreover, we also achieved lower margins on the wholesale market of electricity, and after the elections in Ukraine we received further planned supplies of petroleum in Q3 and Q4 of 2020. However, currently we can observe that the market situation is improving, and market margins have grown. Our team is working hard to make the most effective use of the situation and at the end of 2020 be as close to the assumed forecast as possible – says Mr Adam Sikorski, President of the Management Board of UNIMOT S.A.

Despite the COVID-19 pandemic the UNIMOT Group has not ceased development actions. Sales forces and assembly teams are being constantly enlarged, own production of PV panels was also launched. Q3 in the AVIA chain consisted in inclusion of new stations, introduction of an innovative Eat&Go concept and the second edition of the image campaign “A big plus for…”

– The chain of AVIA stations and the RES area are now primary directions of our development. In the scope of AVIA stations, apart from the franchise model and lease model, where we have positive experiences – we are observing facilities with regard to their potential purchase. In case of RES in turn – among others, we are considering possibilities of becoming involved in photovoltaic farms development – says Mr Adam Sikorski.

Below we present the link to the resulting presentation:

UNIMOT Klub+ the loyalty programme for shareholders of UNIMOT S.A. is starting

A member of the UNIMOT Klub+ can become every person who holds at least 100 shares by at least 6...

UNIMOT S.A. is extending the Management Board

By the decision of the Supervisory Board of UNIMOT S.A. as of 1st January 2021 Mr Mikołaj...

UNIMOT Energia i Gaz, the company that belongs to the UNIMOT Group has signed an investment...