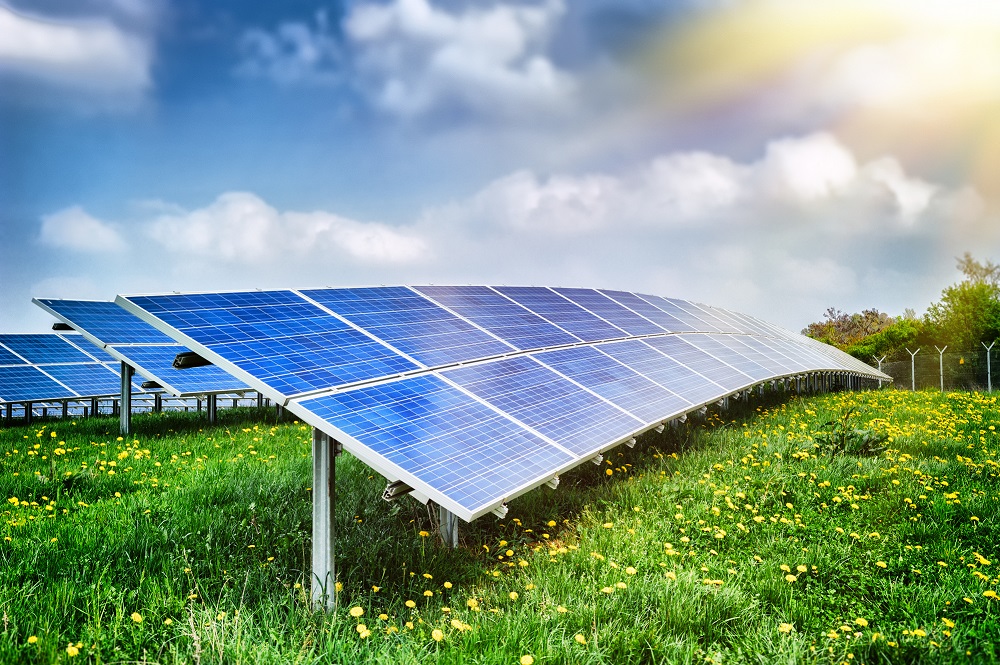 UNIMOT Energia i Gaz, the company that belongs to the UNIMOT Group has signed an investment contract for the development of PV farms projects of the total capacity amounting to approx. 108 MW. This is another step to increase the Group’s presence on the RES market.

The company Unimot Energia i Gaz Sp. z o.o., which belongs to the UNIMOT Capital Group, has concluded an investment contract pertaining to carrying out projects of PV farms of the total capacity amounting to approx. 108 MW with the company Naturalna Energia Sp. z o.o. and its founders Dominik Cichecki and Łukasz Hołubowski. Pursuant to the negotiated contract UNIMOT Energia i Gaz purchased 80% of the shares in the company Naturalna Energia and committed itself to transfer to this company the amount of PLN 6.5 million in the form of a loan for further implementation of projects. The projects of PV farms are at various stages of development, yet, all of them have connection conditions, which is of key importance in case of such projects, and part of them have even obtained construction permits. All the projects are in one location, which in the future will allow to optimise the cost of their maintenance once they have been constructed. The role of the legal adviser of UNIMOT Energia i Gaz with this transaction was fulfilled by the Law Firm Sadkowski i Wspólnicy.

– We have decided to make an investment into PV farms as the development of the UNIMOT Group on the RES market is a strategic direction for us. We want the share in the market of renewable energy sources to constitute a significant added value for the entire Group and contribute to further business diversification , which is our long-term strategic objective – says Mr Adam Sikorski, President of the Management Board of UNIMOT S.A.

– Together with Łukasz Hołubowski we conducted a number of talks with investors, however, it was UNIMOT Group, which already possesses developed competencies in the scope of PV, that has been chosen as our strategic partner, which will fully utilise the potential of Naturalna Energia. According to the assumptions of the developed business concept, the UNIMOT Group by accessing the contract gains not only the opportunity to develop PV farms, but also a possibility to distribute the generated energy  – claims Mr Dominik Cichecki, President of the Management Board of Naturalna Energia.

The company UNIMOT Energia i Gaz, together with Naturalna Energia, intend with regard to all the projects financed based on this contract and not being granted a legal construction permit to obtain one until the end of Q3 2021. The total value of all the projects covered by the contract after completion of their construction is estimated to be about PLN 350 million, and the annual production is expected to reach the level of 110 thousand of MWh. Further strategic and business decisions pertaining to PV farms projects, in the scope of their potential sale or further development based on the obtained permits, will be made in the future with the consideration of, among others, market conditions and financing possibilities.

– We want to stress the fact that as for the time being no decisions have been made regarding the manner in which the projects will be commercialised. We allow for the possibility of constructing PV farms independently or selling the projects at a further stage of their development. – explains Mr Andrzej Moczydłowski, President of the Management Board of UNIMOT Energia i Gaz. However, we are aware of the fact that the changing regulatory environment, strategies of the European Union and Poland that lead to the objective: „zero emission of the economy until 2050” will cause that the RES sector will be the most prospective and developing sector of the economy. That is why our decision to make investments into PV farms projects is supposed to ensure as a strong entry into the RES segment and provide with fixed revenues from this segment in the future – adds Mr Andrzej Moczydłowski.

The UNIMOT Group has been already present on the RES market since May 2020, when it launched its offer of sale and assembly of PV panels under the AVIA Solar brand. Since then already 1.5 MW of PV installations have been sold in total, and until the end of 2023 it is planned to reach almost PLN 280 million of revenues from this business. In August of the present year the Group also announced its plans to commence an inhouse line producing PV panels in Sędziszów Małopolski, which will be offered to customers under the AVIA Solar brand.

UNIMOT Klub+ the loyalty programme for shareholders of UNIMOT S.A. is starting

A member of the UNIMOT Klub+ can become every person who holds at least 100 shares by at least 6...

UNIMOT S.A. is extending the Management Board

By the decision of the Supervisory Board of UNIMOT S.A. as of 1st January 2021 Mr Mikołaj...