Estimates of UNIMOT’s results for Q2 2019 – another good period 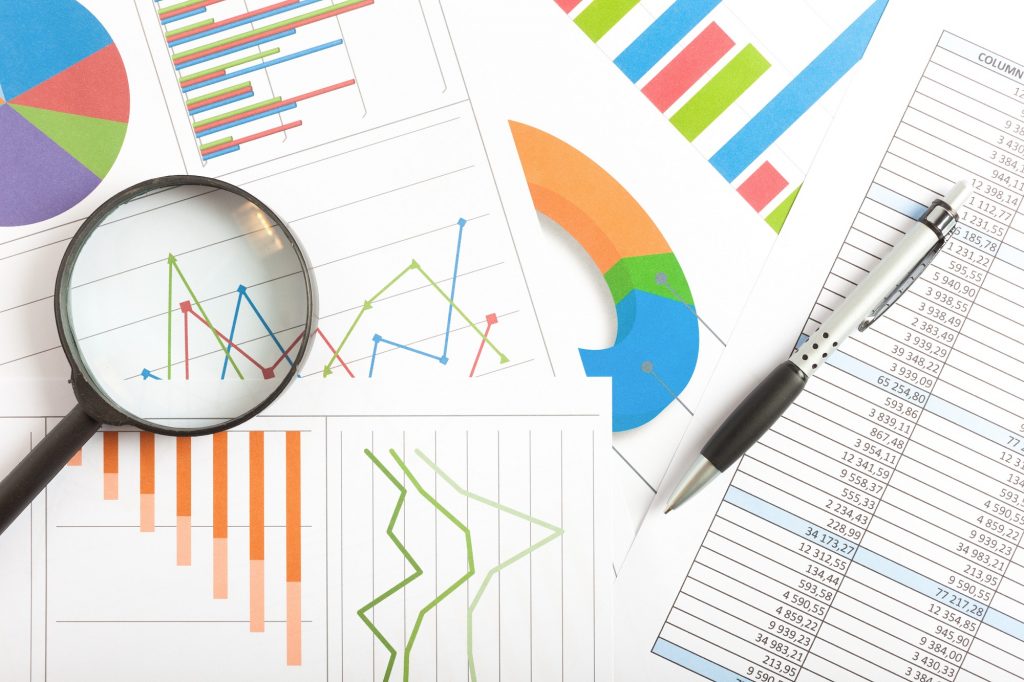 UNIMOT S.A., an independent importer of liquid and gaseous fuels listed on the WSE, has published the estimates of consolidated financial results for Q2 2019. According to the preliminary data in this period the Group achieved PLN 1 009.1 million of consolidated revenues, consolidated EBITDA amounted to PLN 15.1 million and consolidated EBITDA adjusted PLN 16.6 million. Significantly higher yoy results have been achieved primarily thanks to making use of a favourable market environment of diesel and won tenders for bio-fuels.

According to the estimates of consolidated financial data, in Q2 2019 the UNIMOT Group achieved PLN 1 009.1 million of revenues, that is by 19.6% more than in the corresponding period of the previous year. EBITDA amounted to PLN 15.1 million (against PLN -4.6 million in Q2 2018), and EBITDA adjusted for the estimated evaluation of the compulsory reserve of liquid and gaseous fuels: PLN 16.6 million (PLN -1.4 million the previous year).

– I am very glad that another quarter in a row we can show investors sound financial results. We manager to make a very effective use of the external environment in the diesel business, which was particularly favourable in April of the current year. Moreover, thanks to the successful efforts of our bio-fuels department we have won several large tenders, which automatically translated into higher than assumed volumes. A support for very good results constituted again lower operational costs – explains Mr Adam Sikorski, President of the Management Board of UNIMOT.

The estimates have been drawn up according to the best knowledge of the Management Board as of the day of preparing them and are subject to change. Ultimate data will be published in the interim report for H1 2019 on 21st August 2019.