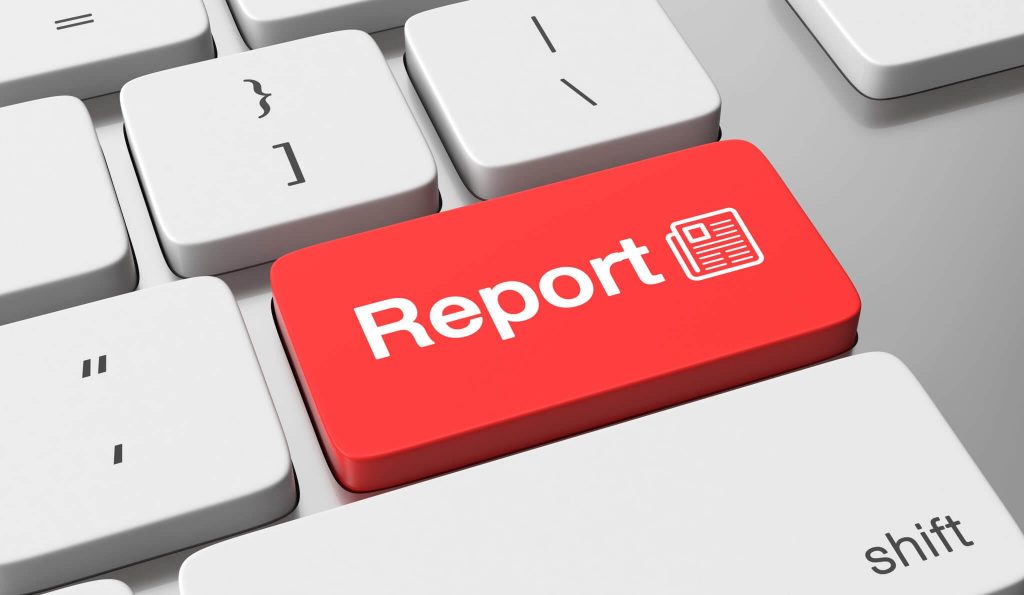 The UNIMOT Group completed Q3 2018 with revenues that amounted to PLN 843 million and EBITDA result of PLN 14.5 million. The Group has also significantly improved its profitability.

According to the results of the consolidated quarterly statement that has been published today, in Q3 of the present year the Group significantly improved its results compared to previous quarters of the present year. The Group achieved the EBITDA result at the level of PLN 14.5 million against a negative EBITDA result of PLN -8,3 million in Q2 and PLN 0.8 million in Q1. The adjusted EBITDA value (mainly cleansed for the estimated valuation of diesel mandatory reserve and movement of costs over time) was PLN 8.2 million.

– In Q3 of the present year effectiveness of our business lines grew, which was undoubtedly influenced by such factors as: increased demand for fuels, improved trade margins in  the wholesale of diesel and lower by 30% yoy logistics costs in this segment – explains Mr Adam Sikorski, the President of UNIMOT S.A. – We also recorded a definite improvement of results in the electricity trade segment, mainly driven by trading the product through exchange and brokerage platforms. Electricity sales volumes in the previous quarter were almost by 170% higher than in the corresponding period of 2017. Intensive sales actions were also conducted by us in the retail channel of electricity sales, as a result the number of active delivery points in UNIMOT Energia i Gaz grew as much as by 71% (compared to Q3 2017).

It is worth stressing that in the analysed period the Group conducted a number of actions aimed at a decrease in operating costs by PLN 10 million, which is a strategic goal of UNIMOT. According to the assumptions the results of these actions will be fully visible in 2019, however most of them were introduced already in Q3.

– Considering the results after Q3 of the present year and also present attempts of the Management Board and the whole Team of UNIMOT’s Employees, we maintain the forecast for the end of 2018, that is achieving the EBITDA result of the level of PLN 12 million – adds President Sikorski.